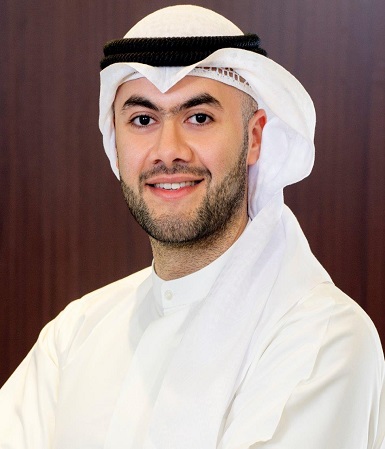 Mr. AlGharaballi has a Juris Doctor from Northeastern University School of Law, where he completed two concentrations; Business and Commercial law, and International Law and Human Rights.

Mr. AlGharaballi gained experience in civil litigation during his time at the Greater Boston Legal Services where he represented indigent clients in Small Claims Court. He also has extensive experience in intellectual property having participated in the Intellectual Property Clinic, where he cleared and filed several federal trademark applications with the United States Patent and Trademark Office on behalf of local entrepreneurs.